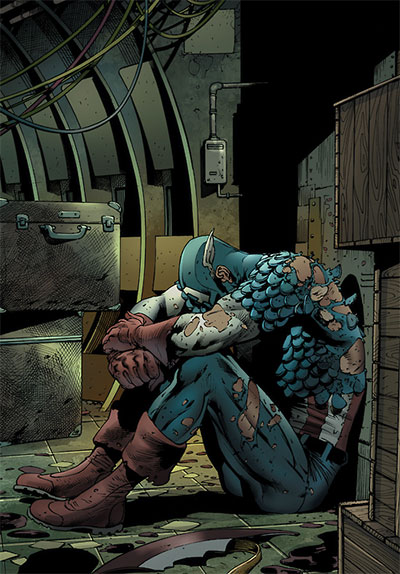 It is with an immense amount of sadness today that we have learned of the passing of creative icon, Stan Lee. The universe, both Marvel… AND even DC… will not be the same without him. To say that Stan was an influence, and in many cases a hero to many of my peers, and via spirit to children, comic book fans, and super-hero believers around the world, would be an incredible understatement. In addition to Stan’s contribution to the Marvel Universe empire, Stan was a humanitarian known for his speaking out in support of literacy, and also against Anti-Semitism. R.I.P. Stan. Your contribution to the world will be remembered as long as humanity continues to believe in acts of HEROISM.

[via wikipedia:]
Stan Lee(born Stanley Martin Lieber /ˈliːbər/, December 28, 1922 – November 12, 2018) was an American comic-book writer, editor, film executive producer, actor, and publisher. He was formerly editor-in-chief of Marvel Comics, and later its publisher and chairman before leaving the company to become its chairman emeritus, as well as a member of the editorial board.[6] He was also known for making several cameo appearances in Marvel Cinematic Universe films.

In collaboration with several artists, including Jack Kirby and Steve Ditko, he co-created fictional characters including Spider-Man, the Hulk, Doctor Strange, the Fantastic Four, Daredevil, Black Panther, the X-Men, and, with the addition of co-writer Larry Lieber, the characters Ant-Man, Iron Man and Thor. In addition, he challenged the comics industry’s censorship organization, the Comics Code Authority, indirectly leading to it updating its policies. Lee subsequently led the expansion of Marvel Comics from a small division of a publishing house to a large multimedia corporation. 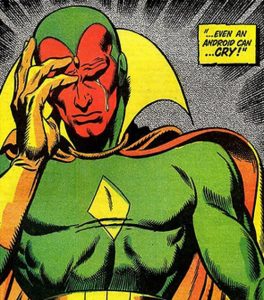